Dwight Atkinson Lecture (May 23, 2014) was a great success. We enjoyed the lecture, the open tea party style conversation, and, for those privileged few, the private party that followed.


Isn't it a delight
to review what I learned?
Isn't it a great joy
to meet a friend from a far land!
Isn't it a gentleman
who doesn't resent those who don't understand him.

It was my great pleasure to meet a gentleman who is, I'm honored to say, my friend, both academically and personally, who came from far away to let us review what we learned from a book that we chose as our course textbook.

Below is my thought on the sociocognitive approach to second language acquisition (SLA) that I reviewed on this occasion.

Against monotheistic reductionism of the (computational) cognitivism

One of the most important features of sociocogitive approach is the non-cognitivist stance, which invites us to see cognition not as an isolated computational process in the brain but as adaptive intelligence that enables our close and sensitive alignment to our ecosocial environment in which we survive.

However, sociocognitive approach does not entirely negate the (computational) cognitivist stance. The cognitive stance is a perspective that offers its unique findings. Yet, if it claims that it is the only one correct scientific view and degrades other stances, or if it claims that the knowledge it gains through its reductionism will ultimately explain all, someday, through deductive synthesis (the belief that Husserl (Stanford Encyclopedia, Wikipedia) criticized as an illusion of modern science), sociocognitive approach raises a voice of objection along with many others.

Reductionism is certainly an effective way to dissect the world to gain a collection of pieces of knowledge. But just as the episode of Humpty Dumpty shows, the pieces cannot re-constitute the world. The world is too complex and dynamic, we now know, to allow the naive belief in the Cartesian doctrine of clarity, analysis (division), synthesis (combination) and enumeration (Discourse on Method).

A consequence of the negation of monotheistic reductionism is pluralism, where different perspectives keep offering their own empirical findings in complementary ways for a better and diversified, but not ultimate and perfect, understanding of the world. I believe that sociocognitive approach as one of the alternative approaches to SLA offers a balanced stance which incorporates sociocultural Vygotskian conceptions and empirical methods of Conversational Analysis along with critical assessment of philosophical perspectives from that of Descartes to that of Artificial Intelligence.

Alternative approaches are in one sense antitheses to the cognitivism, but as pluralistic endeavors, their aims are to be understood more than mere opposition. They are to be regarded, I believe, as attempts for dialectic synthesis (not simple addition) of pluralistic understandings, where no one or no single approach claims the eventual possession of the final conclusive knowledge.

It is in this kind of context that I understand sociocognitive approach.

Socicognitive approach is not just significant in theoretical terms. As pedagogical implications, I believe it can offer empirical counter-evidence to the claim that teachers can be replaced by machines.

By 'machines' I mean all sorts of unidirectional devices ranging from textbooks, to television programs and web-applications. They may offer excellent information for knowledge transmission, but they do not respond to or interact with learners. Sociocognitive approach shows empirical data to demonstrate how responsive and interactive teachers can facilitate learner's development through coordinated actions.

Episodes shared by the proponents of excellent web-service tell that unidirectional transmission of information is not always enough. Most learners need embodied, emphatic understandings of caring teachers to get motivated. The subtle and minute actions that teachers conduct, most of which they may not be even aware of, are hard to detect, and those who do not have good understanding of realities of learning (including administrators of educational policies) may claim that machines for knowledge transmission may be a better replacement of human teachers. Of course there are some aspects where machines are better than humans. But human teachers, with mind for emphatic understanding and body for feeling and expressing it, have unique, perhaps indispensable, roles in education. Sociocognitive approach offers empirical evidence of how such emphatic understanding helps learners.

This evidence may benefit teacher education. There are at least two types of practical sessions that can be given for prospective teachers.

The above activity may be conducted in a group. People differ a lot in their observational ability both in degrees and kinds. If prospective teachers are to compare their observations of the same video, they may learn a lot. (It would be an "education of attention.")

Sociocogntive approach is one type of qualitative research, and as such, it does not follow the practices prescribed by the epistemology of objectivism. Objectivist epistemology assumes disembodied third-person view and claims that it is so objective that all, including perhaps machines, will agree in understanding. However, human are embodied, and takes a second-person stance in interactive situations including teaching. Reading papers of qualitative research on interactive situations requires emphatic second-person understanding. It is true that readers are third-persons who are not in the immediate context and cannot interact with people that are described in qualitative research. Yet, I argue that when they read the descriptions, they take a (hypothetical) second-person stance to feel what was really going on. They may recall their experience either as teacher or learner to feel as if they were persons described.

This argument of mine may be justified by the fact that understanding of (or you may want to say 'interpretation' from) qualitative descriptions differ significantly depending upon the experiences of readers. This fact is not a scandal. Readers of the same novel or audience of the same performance of music will give all sorts of different opinions. But they are not random. Inexperienced readers or listeners may vary a lot in their opinions, but as they get more experienced, the range of their opinions shrinks and they come to agree in general judgment more or less. There remain (or even develop) differences in specific tastes among experienced ones, but that is, I believe, the realities of our pluralistic understanding that the complex world we dynamically experience requires.

To take another example, those who know baseball a lot will understand the descriptions of the games much better than those who don't. If somebody claims that such understanding is not "objective" and that our understanding of baseball should be measured in a scale that no one fails to agree with, he or she is proposing nonsense. One such measure would be the score of the game. All games with the score of 3-0 are the same, for example. This is a measure that indeed no one will fail to agree with, that is, even an idiot will understand that, but that understanding is outrageously unintelligent (baseball has much more than the score!). So if you want to make the standard of understanding experience-free, non-qualitatively "objective", you're degrading our understanding into that of idiots.

So qualitative research selects readers. Those who have no or little experience in the described field are to be, I'm afraid, excluded from proper judgment simply because they lack emphatic understanding that is necessary for reading. Also, those who takes a rigid "objective" stance as I described above ("objectivist" in other words) have to throw away that epistemology, for when you're reading qualitative research, you're playing a different game from the one you're playing when you're reading qualitative research. (I'm against the mutually exclusive dichotomy of "quantitative" versus "qualitative" research, though. But this is another story I should elaborate on some day.)

As I wrote on my Japanese blog (Part I and Part II), reading of Husserl's The Crisis of European Sciences and Transcendental Phenomenology helps to deal with this issue. Does reading of Kant's Critique of Judgement may help? -- This is another, another story. 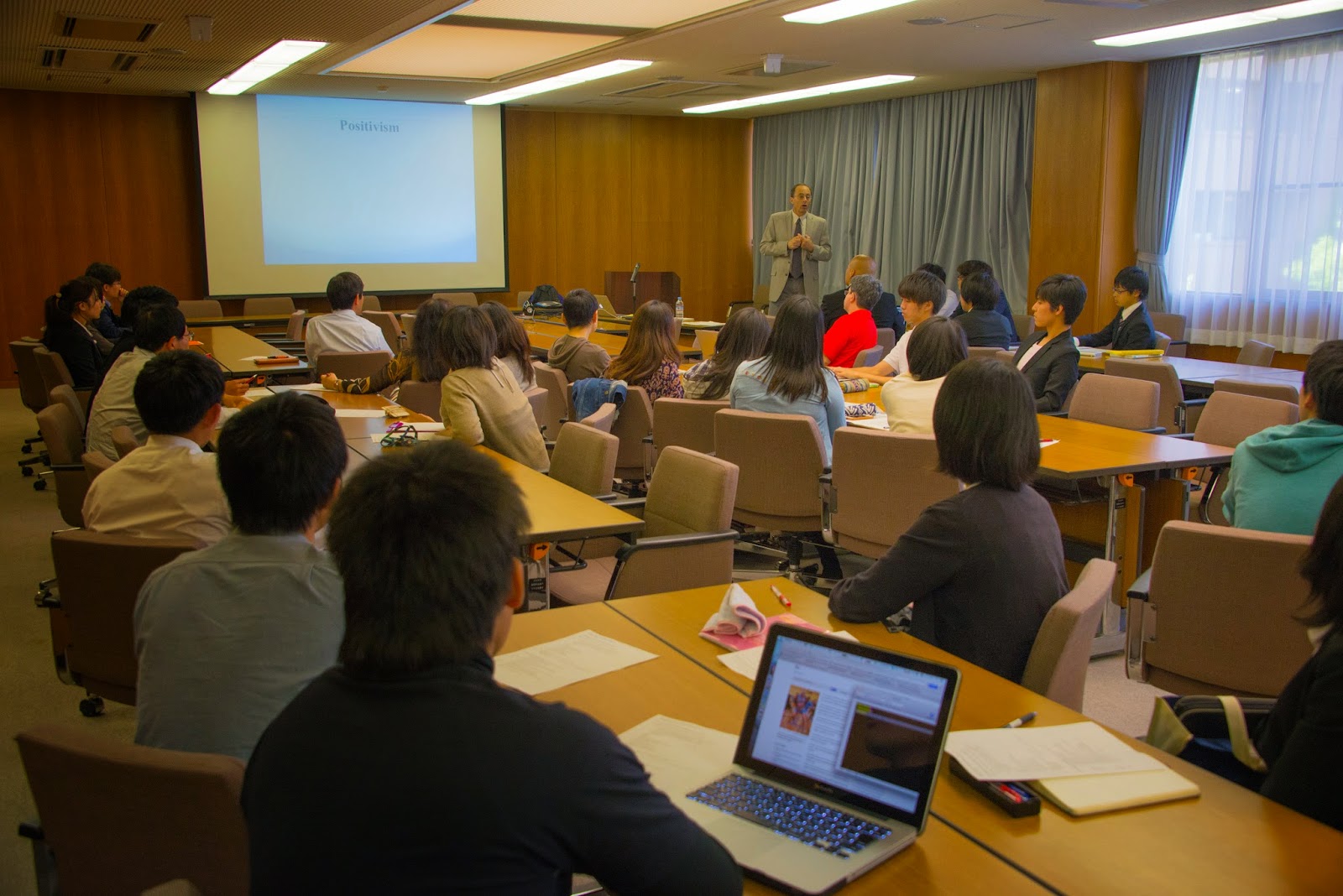